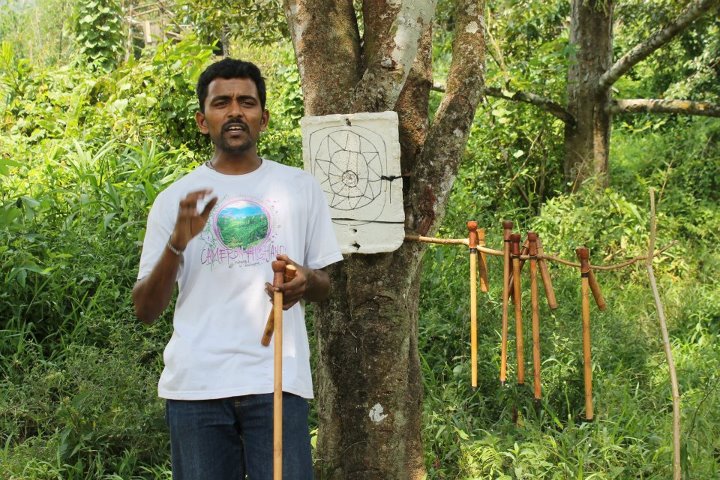 Right after our tiresome yet fulfilling trek to see the Rafflesia in full bloom, the group proceeded to a resettlement village of the Senoi, one of the aboriginal groups in Malaysia.

Our tour guide named Velu informed us that there are no longer aboriginal villages with the original bamboo house structures in Lojing Highlands nowadays. In this particular place, the Senoi were granted housing benefits from the Malaysian government.

To make our visit memorable, we were taught on how to do blowpipe hunting by playing darts. In the old days, the Senoi tribe would explore the forests to hunt for food.Â  Velu revealed that the practice of hunting animals for food in the forests of Lojing Highlands by Senoi is still being done, although not as often as they used to.

^ Watch the video above and see how it is done! Thanks to Eazy Traveler for the video!

The traditional blowpipe may look like a simple instrument, but playing it with darts with Ipoh tree sap can be very dangerous. Ho-hum. 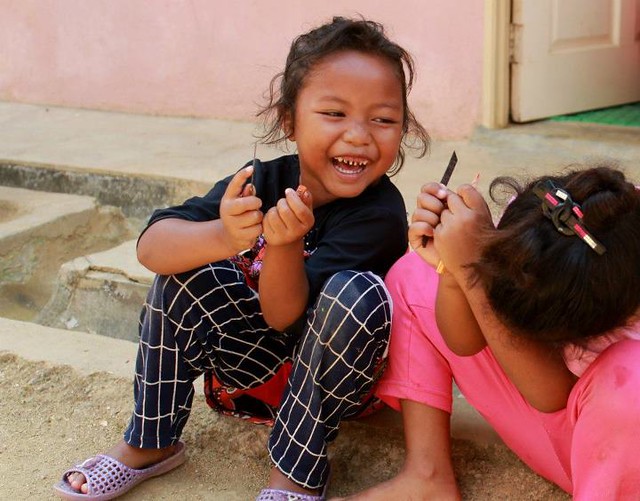 As of writing, there are over 22 families living in the said resettlement village. We were able to take a peak in the concrete houses. The local kids were smiling at us and while reviewing the images, we realized that the kids were actually carving darts when we went there! I wonder how it is like to live in a place where tourists flock in and out everyday. Same sentiments when I went to Chong Khneas Village in Tonle Sap a few months ago.

Edgar bought souvenir items as remembrance and at the same time help the aboriginal village to earn extra bucks. It reminds me of the reason on why I kept on buying souvenir items in Cambodia a few months back despite the fact that the kids can be very persistent. We can help the locals by buying their handicrafts and earn a living by hardwork, and not through begging.