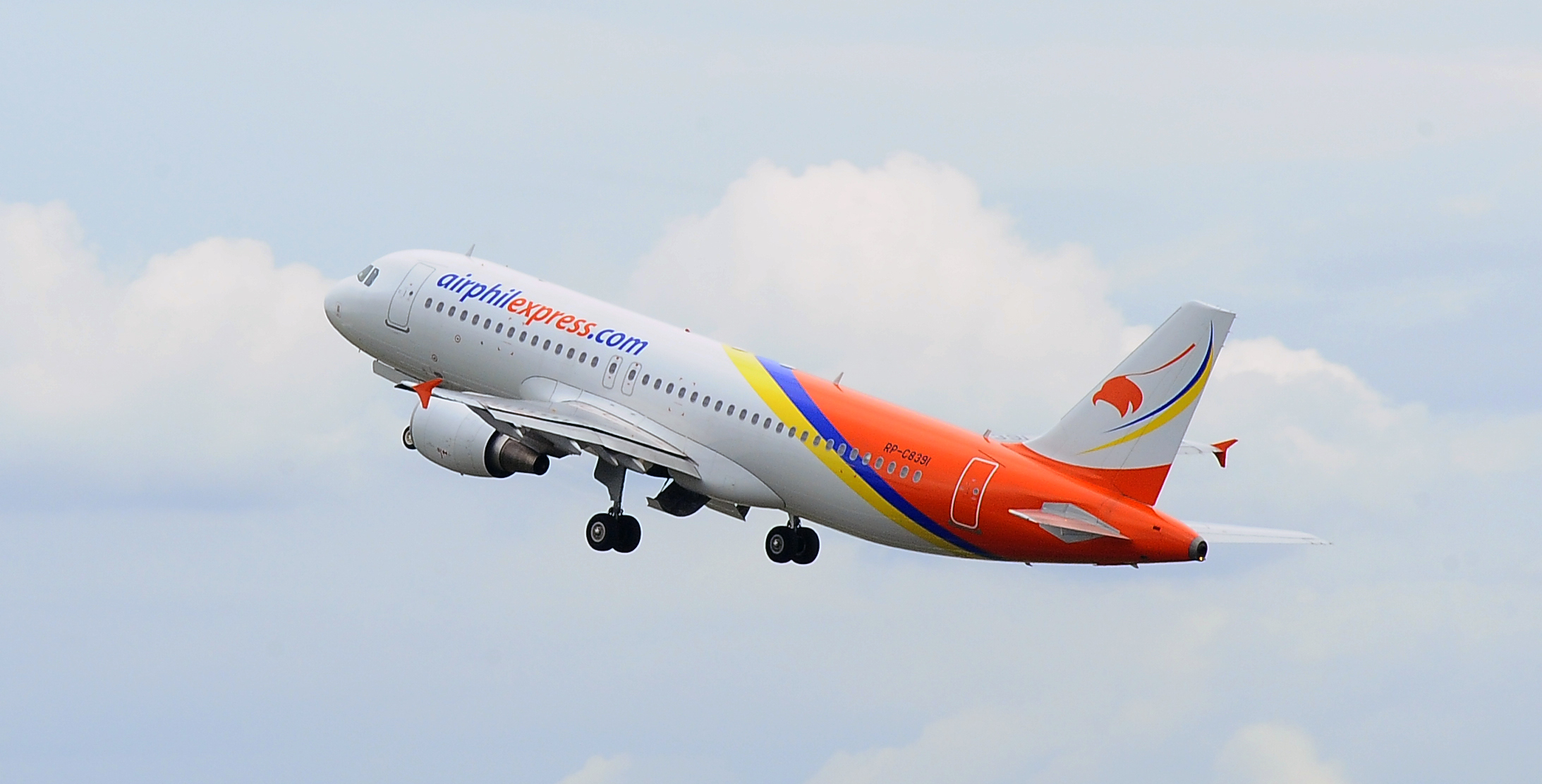 AirPhil Express is the fast-rising airline in the Philippines today. Being a Pangasinense, I know that Northern and Central Luzon residents would love to travel and fly to other routes in the Visayas and Mindanao area. Taking a bus trip to Manila can be very stressful and time consuming (especially when you’re stuck in the traffic and you have a flight to catch!). It is the reason some would rather travel within the nearby provinces than book flights and explore some parts of the country.

I have some good news to share, fellow Norte peeps! AirPhil Express just announced that they will start flying in domestic destinations via the Clark International Airport starting March 29!

I, together with Yoshke and Ada, weÂ were invited to witness the partnership between AirPhil Express and the Clark International Airport last Friday, March 16 at the Holiday Inn in Clark, Pampanga.

â€œWe are providing a vital and convenient link between residents and visitors in the north to popular destinations in the south such as Boracay and Palawan,â€ explains Alfred Herrera, Airphil Express senior vice president for sales and marketing, during recent ceremonies sealing the agreement between the CIAC and Airphil Express.

â€œThe population in North and Central Luzon is estimated at around 18 million, which is virtually 25 percent of the entire Philippine population,â€ explains Herrera on the market potential of the area. â€œAdd to that the growing number of foreign tourists who are also exploring the northern area of the country, who can now conveniently travel directly to Visayas and Mindanao.â€

This new development is timely since I have plans of pursuing a trip with college friends who are based in Pangasinan by June. It will be easier for us to fly via Clark.