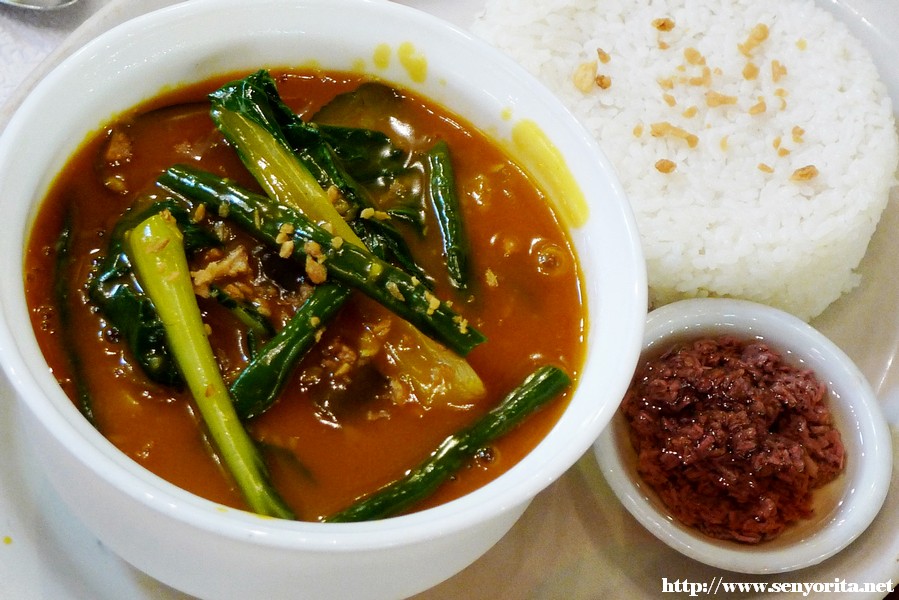 “We will eat dinner at Plato Wraps? Are you sure? Dinner?” Kuya Don asked me before we left Lingayen.

“Yes, in Plato Wraps. They have a restaurant version and i’m sure you’ll love it there!” I replied with confidence. Naks 😛

Plato Wraps Dine-In, or Plato Wraps Restaurant is located at Â De Venecia Highway in Calasiao, which is just a few minutes away from Dagupan City. There is a good selection of meals in the menu – Breakfast meals, steaks, burgers among others.

What my blogger friends noticed when they arrived is the Panaderia Antonio branch, which specializes in breads and other pastries. There is also a large space at the second floor where they can accommodate seminars and conferences.

Kreme Seen, the unica hija of the Plato Wraps founders dropped by to say hi and at the same time share the humble beginnings of Plato Wraps. She is also the owner of Pretty Tipsy Nail & Waxing Salon, which opened two months ago. We’re actually childhood friends and our parents are good friends that’s why I am happy with their success! 😀

While waiting for our chosen dinner dish, Don and Fitz ordered the Chunky Chicken, the bestseller of Plato Wraps Food Cart. This used to be my favorite back in high school. I eventually switched to Very Veggie.

It is a habit of mine to order the Boneless Bangus meal everytime I visit the resto. It is a given fact that Bangus coming from Dagupan City is extra special compared to other sources. There is a saying that the tail of a Bonuan Bangus is different from the rest. The vinegar is quite tasty too and I consider it as a reward for myself. Why? Because I can! #walalangmasabisorrynaLOL

a glimpse of what the rest of the team ordered. Yummy!

That night is full of stories, laughter and food! What I love about group dinners is that it gives you a chance to know each other while eating. It is also the highlight of every group trips where you just sit, relax and talk about anything you can possibly think about. Secrets where even revealed that night, but they’re unbloggable =P

When you’re in Pangasinan, don’t forget to visit Plato Wraps Dine-In/Restaurant especially if you’re in Dagupan, Calasiao, Lingayen, Binmaley or San Carlos. Bring your family and friends with you as well!

We went back the next day to buy pastries and the famous Plato Wraps snacks. That deserves a separate entry 😀