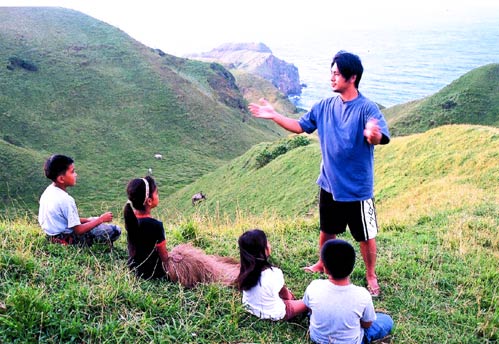 BATANES is often mentioned as one of the most scenic places in the Philippines. It actually inspired indie film director Adolf Alix Jr. to make his films like Kadin (The Goat) and Batanes, which stars Taiwanese superstar Ken Zhu of F4 fame and Filipina teleserye actress Iza Calzado. A lot of people fell in love with the place even if they just saw it on the big screen. The ticket prices going to the Northernmost part of the Philippines made most of the travelers back off a bit.

There are rumors that AirPhil Express will launch the Â Manila-Basco (Batanes) flights soon! The target date is on May 2013 and I am really excited? Why? The maiden flight will take place on my birth month! I am crossing my fingers that I’d be able to visit Batanes this year!

^Trailer of the indie film ‘Kadin’

I’ve heard some interesting stories about Batanes and I cannot wait to fly there and eventually share my own experience through this blog. AirPhil Express will fly to Basco, Batanes 3x a week from Manila. 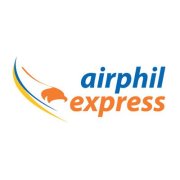 As early as now, travelers are tweeting about this great news from APX. Rest assured that the ticket prices will be lower than the usual rates. AirPhil Express is the fastest-rising budget airline in the country after all.